Councilman khalid is on a mission to transform South Fulton's recreation centers into holistic, Community Health Centers. He kicked off this initiative — and National HIV Awareness Month — by bringing FREE, Confidential HIV Testing to Creel Park. Watch hiim take a live HIV test in the video below.

In his 2nd Video Newsletter, City of South Fulton Councilman khalid explains city plans to overhaul it's Parks & Recreation Department, which includes a study of the effectiveness of Athletic Associations, and bringing health screenings & Senior programming to more of the city's parks.  ​

City of College Park Revitalizes Its End of Old National 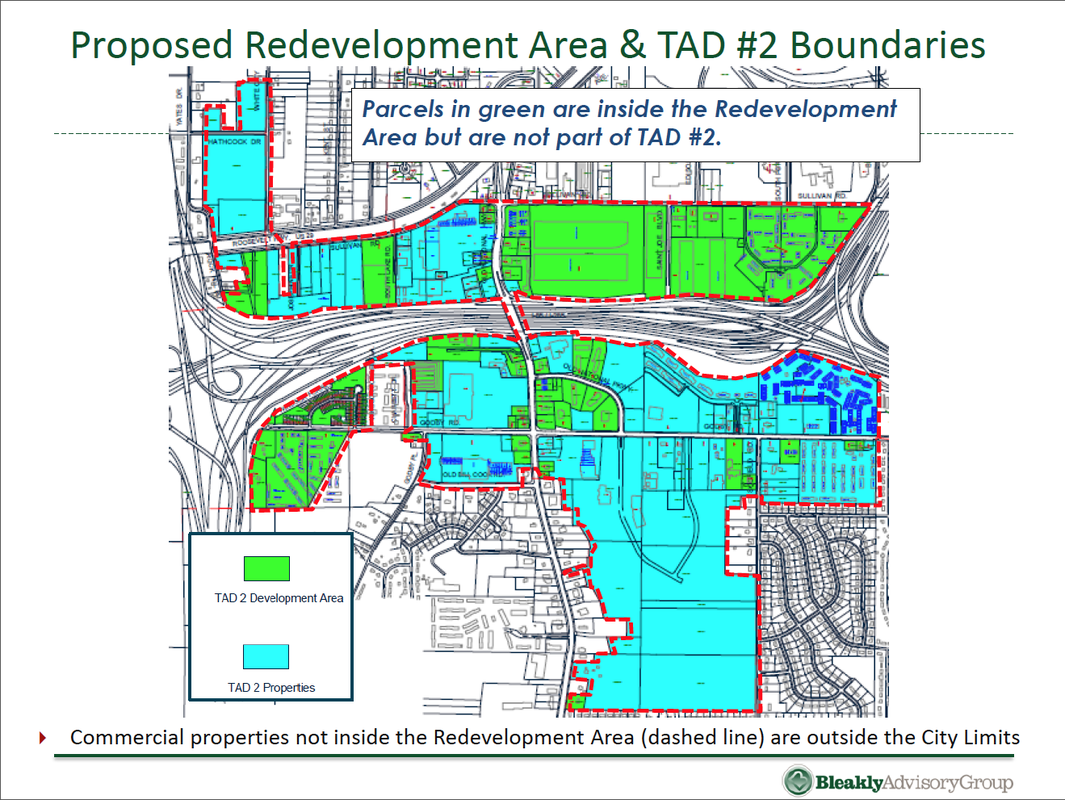 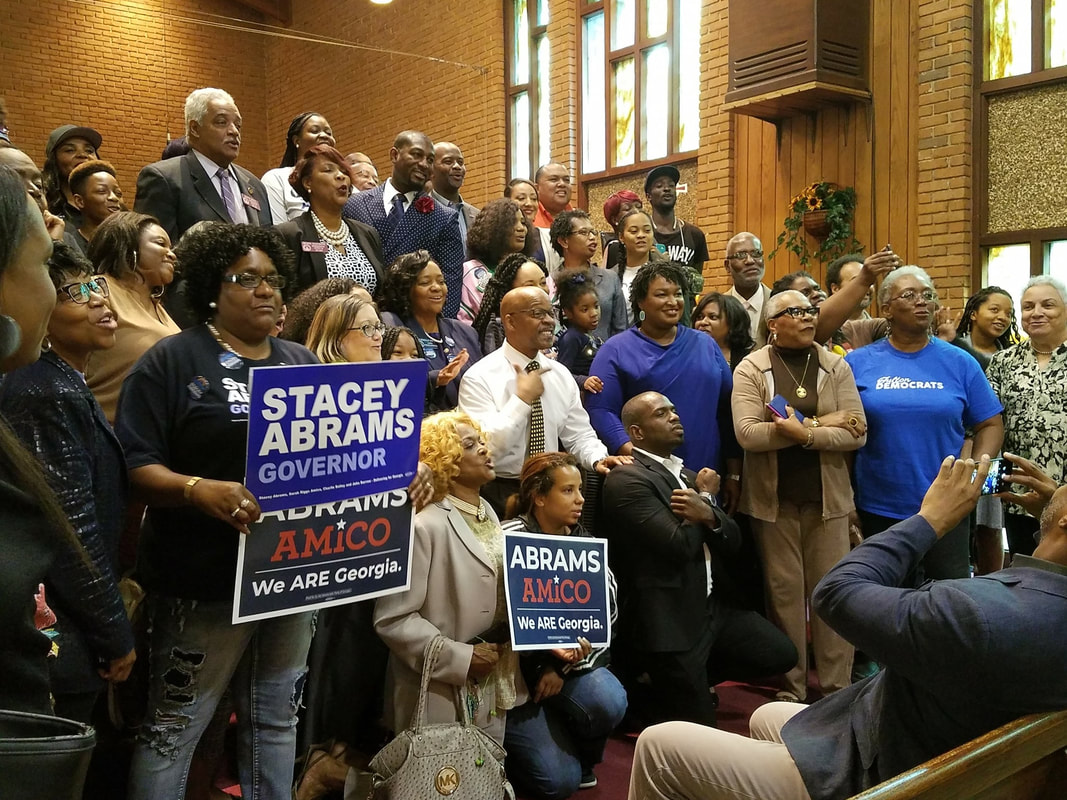 Councilman khalid's South Fulton "Electoral College" is an annual Day of Political Education where attendees can take classes about local & state government and question candidates running for office. Last Saturday's day-long event began with a class explaining each constitutional amendment, referendum & local question on the November Ballot (there are over 20 items to vote on besides Governor & Lieutenant Governor).

The class was followed by forums with candidates from multiple political parties running for statewide offices. Candidates took questions from South Fulton residents. South Fulton middle school students got to question State Superintendent candidate Otha Thornton. The highlight for many, however, was the appearance of Stacey Abrams at a Town Hall moderated by WSB-TV 2's Tyisha Fernandes. Abrams was greeted with a step show by the ladies of Delta Sigma Theta sorority, ending with the entire audience — including several state officials — doing the "wobble."
After learning about ballot items and questioning the candidates, dozens of Electoral College "students" cast ballots at a Saturday Early Voting Location right across the street.  The annual event is the brainchild of South Fulton City Councilman khalid, America's first #BlackLivesMatter organizer elected to public office. The idea came to him when he learned of shockingly low rates of voter participation in the city.

"This goal of this event, in conjunction with our Election Day Holiday and other initiatives I am introducing are to encourage a culture of voting in our ctiy." explains Councilman khalid.