Councilman khalid recalls meeting Congress John Lewis after reading his memoir, Walking with the Wind, which moved him to follow in Lewis' footsteps from protests to politics.
Read More

Councilman khalid is on a mission to transform South Fulton's recreation centers into holistic, Community Health Centers. He kicked off this initiative — and National HIV Awareness Month — by bringing FREE, Confidential HIV Testing to Creel Park. Watch hiim take a live HIV test in the video below.

In his 2nd Video Newsletter, City of South Fulton Councilman khalid explains city plans to overhaul it's Parks & Recreation Department, which includes a study of the effectiveness of Athletic Associations, and bringing health screenings & Senior programming to more of the city's parks.  ​ 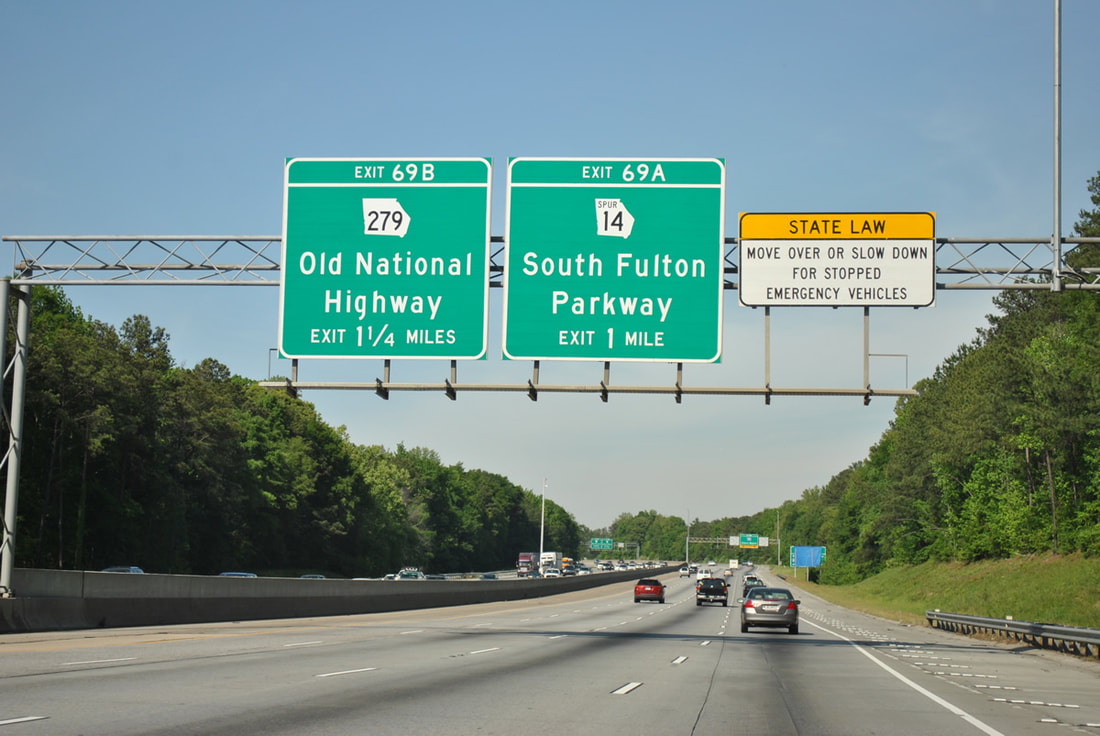 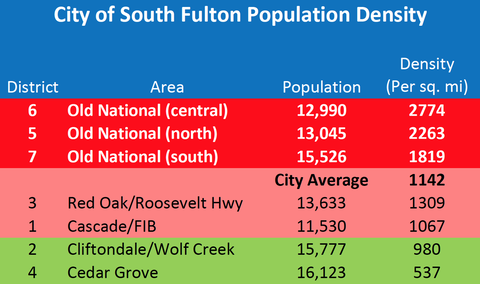 According to the city's Director of Economic Development, Christopher Pike, Old National is "South Fulton's number one commercial corridor."  Situated just one exit from Hartsfield-Jackson Airport, Old National's South Fulton council districts 5, 6 & 7 are the most densely populated in the south metro region, holding most of South Fulton's commercially-zoned land. A 2016 study by the Urban Land Institute (in the document center below) has already concluded Old National is primed for commercial development. ​
​
​"Old National Highway is just one exit away from the World's Busiest Airport — and the City of South Fulton doesn't have a single hotel here," explains Councilman khalid. "The City of College Park has 34 hotels within a few miles of the airport. College Park has made millions from them. Every day we don't take action on Old National we're giving money away. A DDA could help South Fulton build revenue-generating commercial properties like hotels, restaurants, retail & apartments at minimal cost to our taxpayers."
Councilman khalid has been pushing for an Old National DDA since first introducing the idea with Georgia Municipal Association Development Authority expert Dan McRae at an Old National Economic Development Summit in July 2018. khalid & McRae have been meeting since 2018; and khalid has broached the issue with South Fulton's Mayor, Council, City Manager & Economic Development Director on numerous occasions over the past 9 months. In April he hosted a tour of 50 residents and state & city elected officials of Sandy Springs' new $235 million downtown development: City Springs. The 14-acre project includes retail, a park, performing arts center, 275 apartments & 19 townhomes. Underground parking allows a town green to unite the development with total walkability. 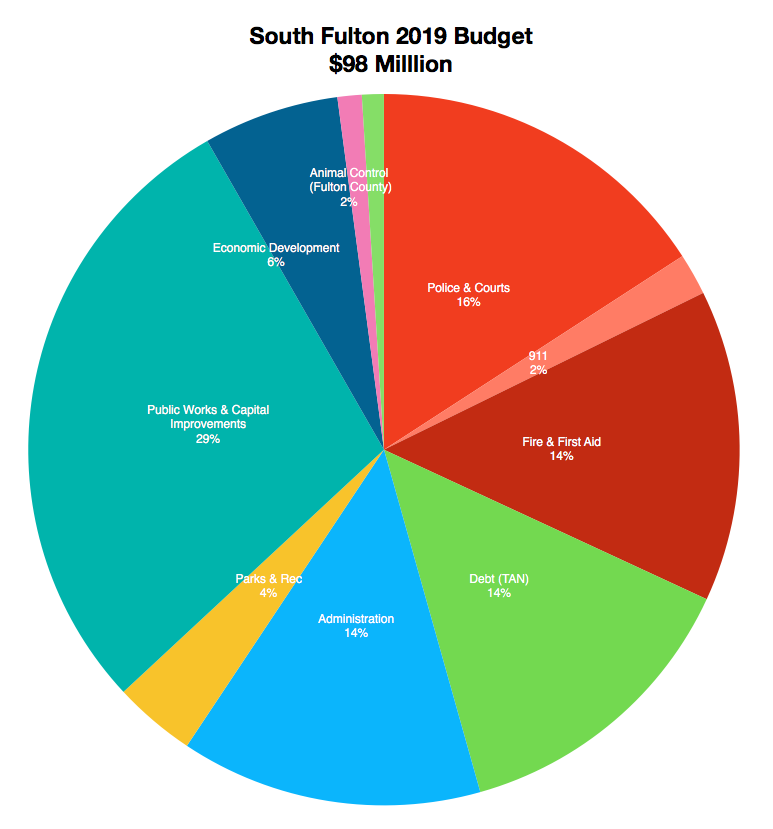 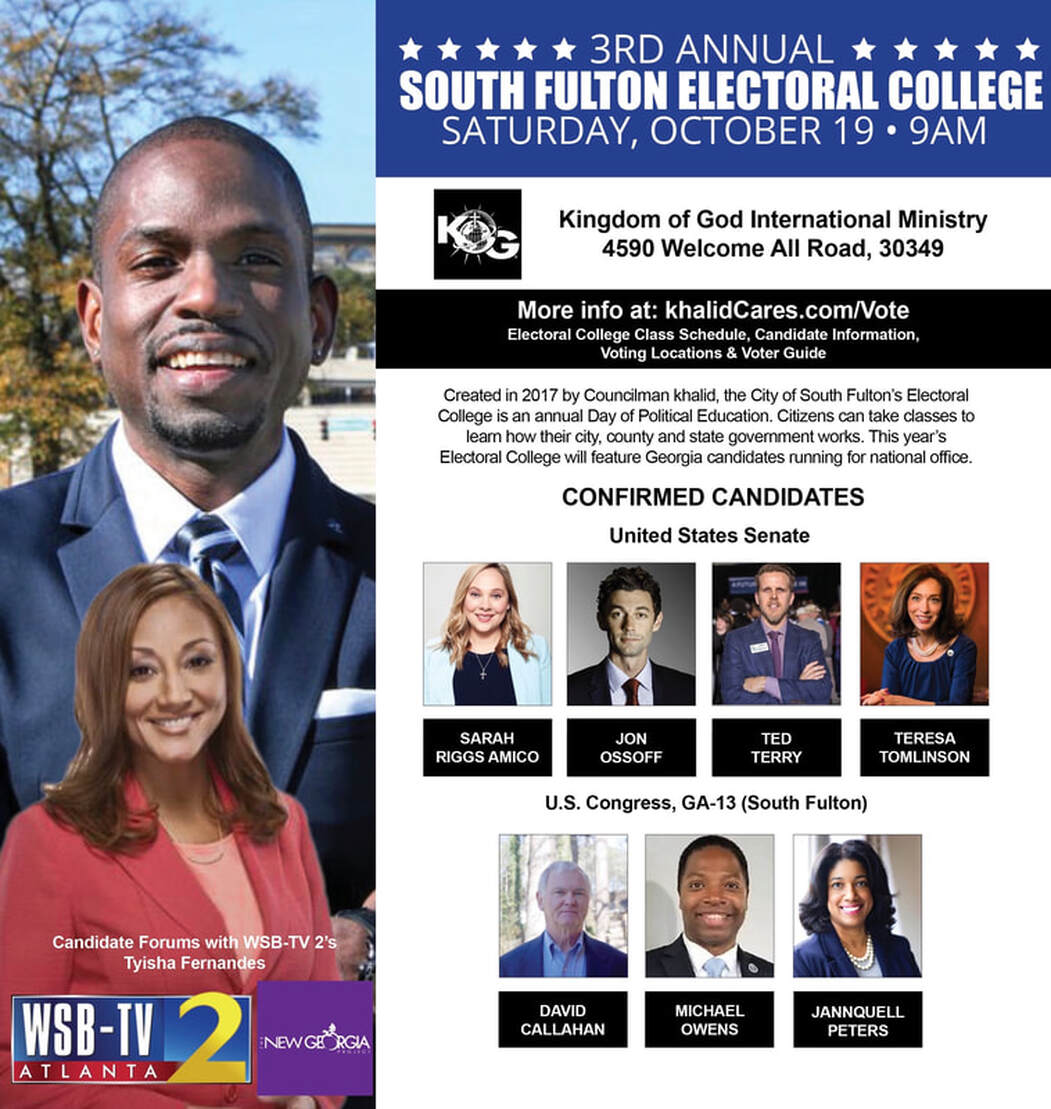 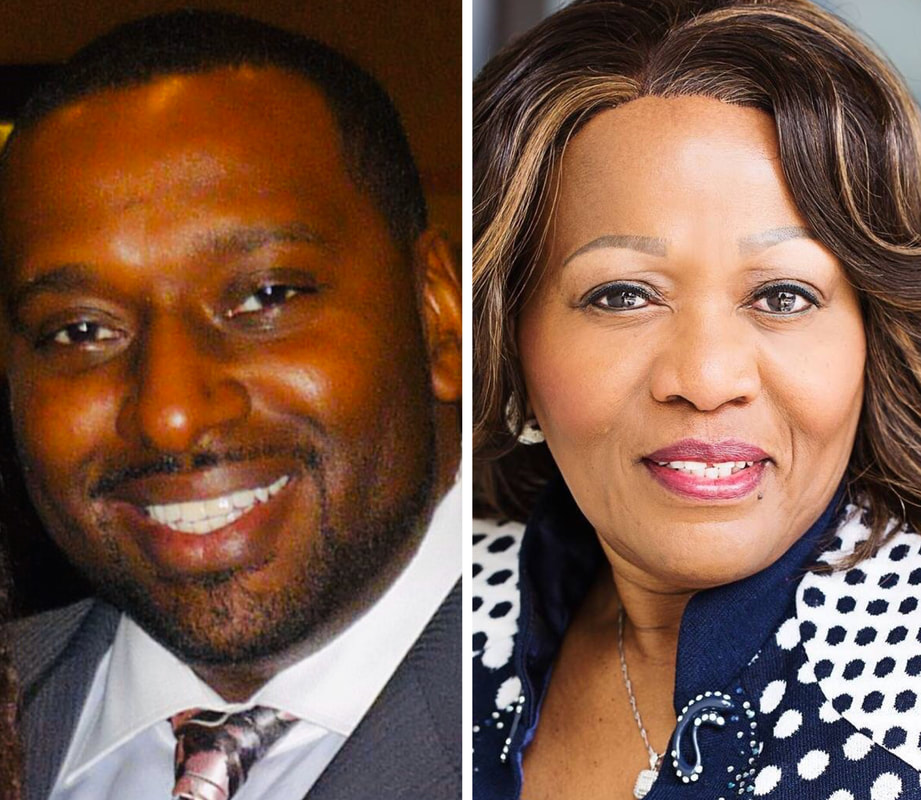 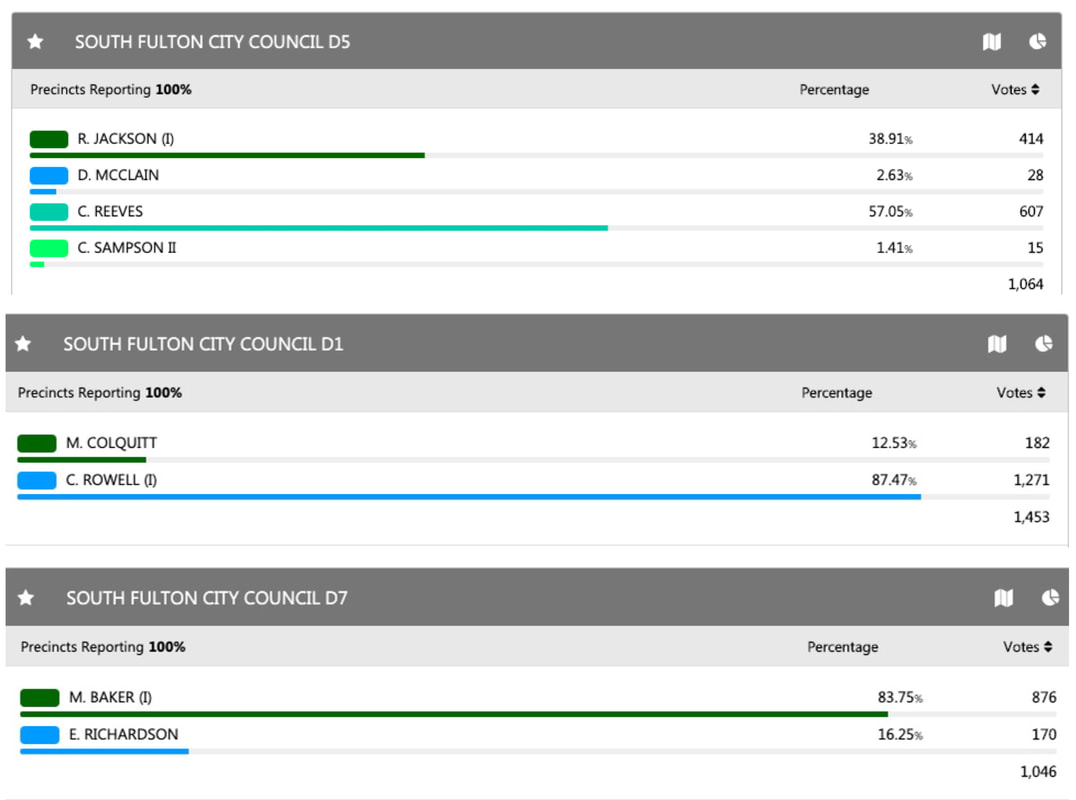 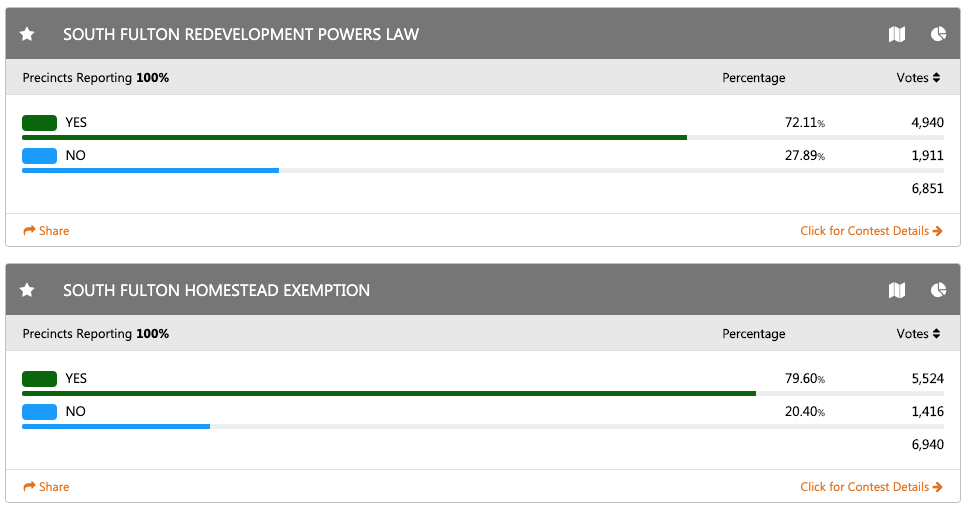